Wooden toys were made in Russia since olden times. Forest rich regions like North of Russia are among the places where wooden toys were carved. There each and every countryman, hunter or a fisherman were skilled with tools such as an axe. One could build a house with bare hands and then fill it with wooden decorations, utensils and cookware. As for toys, those were made on the go, for pleasure.

Figurines of horses and birds, woman body shaped objects are among the examples of ancient toys made in Russia’s North. They were considered to be carriers of supernatural powers and even today in the very look of them there is a glimpse of something intensely magical.

In the regions surrounding the main roadways or river-ways, and therefore offering trade possibilities, toy-making became a thriving craft industry. The Volga region was one of them. Local artisans had a special attitude towards wood. They wouldn't carve their toys out of solid piece of lumber. Dolls, for example, were made from the firewood chops, and their back side was round whereas front side remained flat. Carriages and wagons were made out of thin planks and held together with the help of tiny nails. 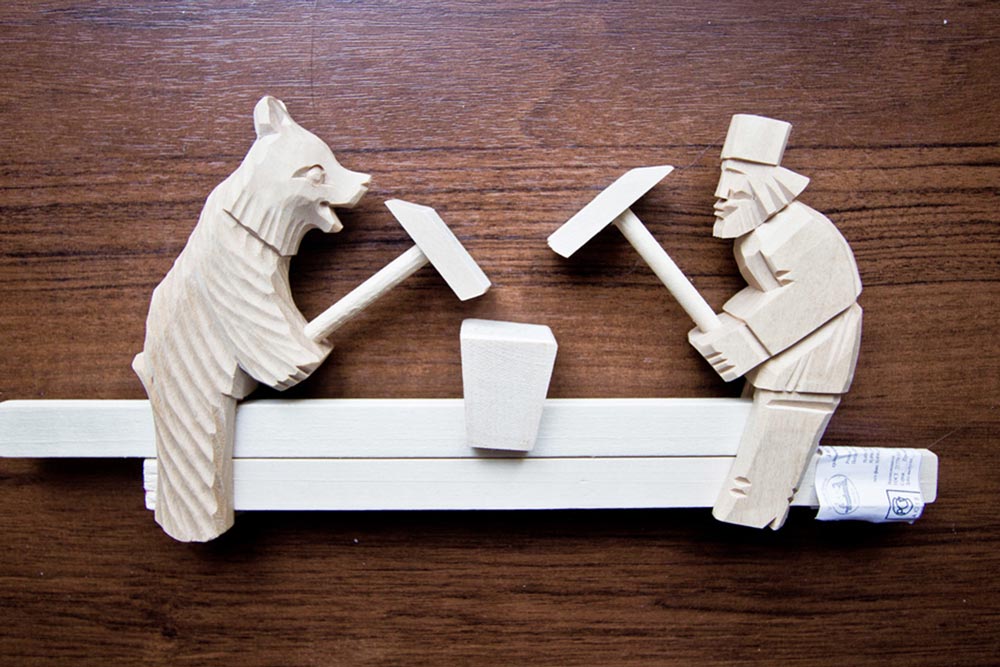 Perhaps the most famous of Bogorodsk town toys is “Blacksmiths”. It gained popularity around the world and became characterful Russian symbol. No one knows when the toy was first made. You move the planks and a countryman and his bear start hammering on the anvil. Toys made by Bogorodsk craftsmen had moving parts, enabled by simple but ingenious gears: wheels, spiral wires, planks, suspended wooden marbles. For example, balancing marble is used in the very famous toy “Picking hens”. Once a marble, suspended on the line below the circular plate, on which hens are standing, was given a circular motion, hens would start picking the seeds. And the hens’ heads would be moving in certain succession, taking turns. The toy called “Puppet” uses a regular string. Most often these puppets were owls or bears. Once the string is pulled, the owl flaps its wings and the bear moves its legs in an amusing way. 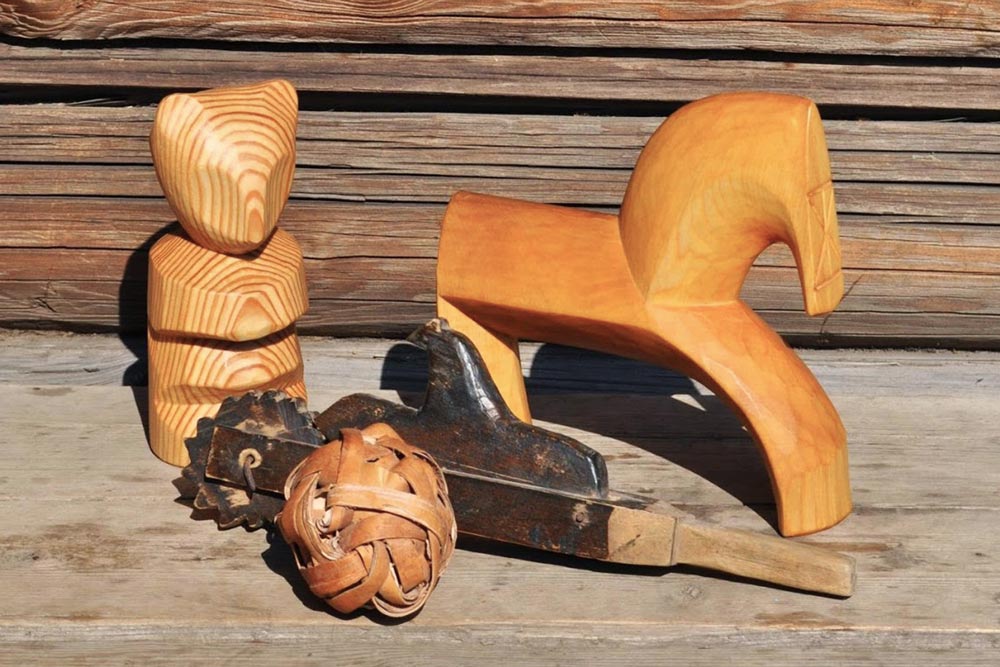 The biggest wooden toys manufacturing centre was town Sergiyev Posad near Moscow. Back in 17th century the monastery and the town surrounding it became the largest woodworking centre.

Initially Northern Russian toys were not made for sale, but for home use. On the other hand, Volga Region toys were serially made for sale by individual craftsmen or the artisan guilds. By that time toys have lost their magical meaning. Now the toy was meant to be appealing for the people with various tastes. “Southern” toys were designed to be liked by town kids rather than villagers. A peasant child was involved in the family labour from the very beginning. And toys were meant to introduce him or her to this working life as early as possible. Children who lived in towns were spared from early work and were longer under the care of adults. Hence the popularity of the various brightly coloured and entertaining toys there. 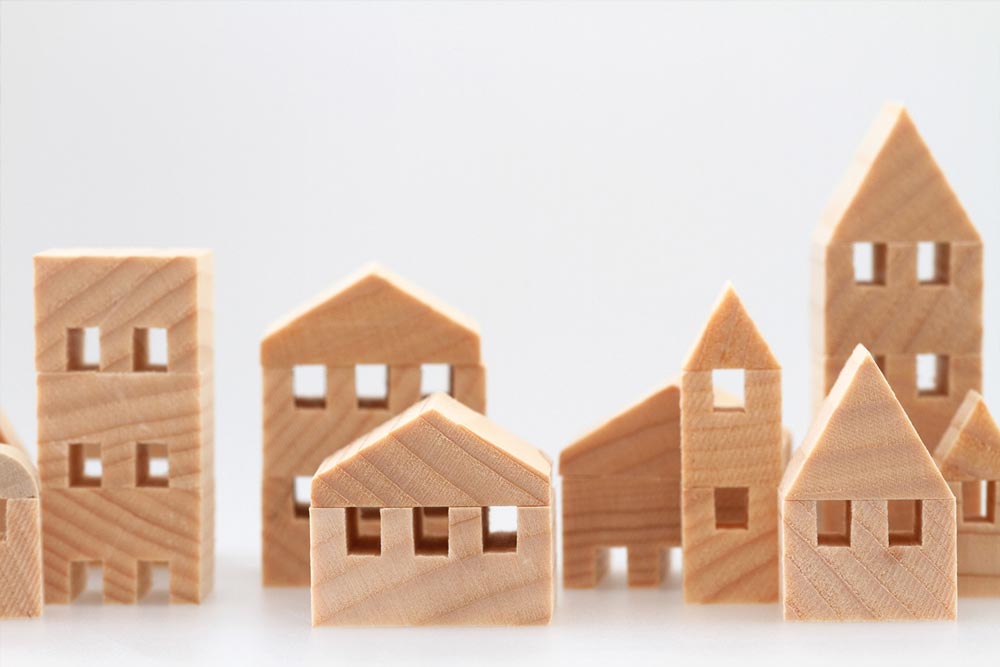 Every year toy companies design new toys and games. Most of them contain intricate plastic parts. Some of them are even equipped with bells and whistles. Some are created with a specific goal in mind. 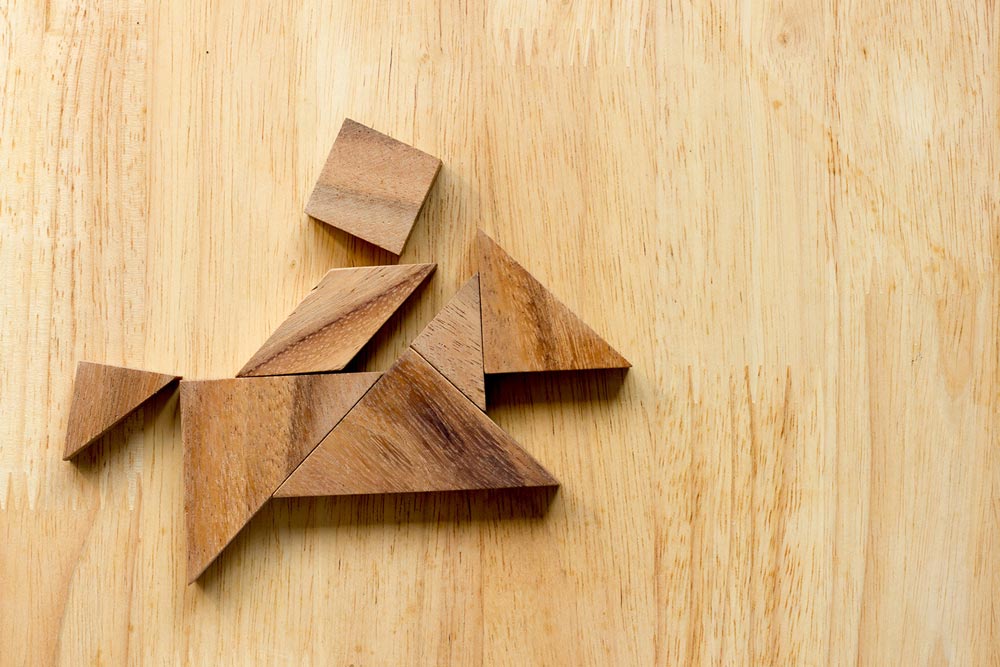 In Russia’s olden days any house without toys was considered to be cold, soulless. Our ancestors believed that joyfully playing kids attract happiness and prosperity to a family.